Postpartum
I’m not who I once was
It’s been six weeks now
Those high waisted jeans folded neatly in a pile are calling my name, but we just don’t fit
I thought we would by now?
Shirts: I’ve had to donate a few
I didn’t anticipate how much they grew
I’m counting from four to eight and saying my b-c-d’s
This is my body now: “hi, nice to meet you”

No, I’m not who I once was
You’ve left your mark on me
Tell Tony the Tiger I’ve earned my stripes
I want them to go away, to have the flat spotless stomach like before
But then I remember you gave them to me
And I begin to see them as beautiful
Like the messy palette that’s left after painting a work of art

No, I’m not who I once was
Birth changes you and you’ll never be the same
It’s funny how your greatest joy suddenly follows your greatest pain
A child and a mother born on the same day
Can I tell you a secret?
I’d do it over again, seventy times over
If it meant I got you in the end

No, I’m not who I once was
Parts of me have died
Selfish parts, childish parts
They were hard to let go of, it took some time
But did I really want those to stay with me the rest of my life?
New things have been planted in their place, and I like these flowers better 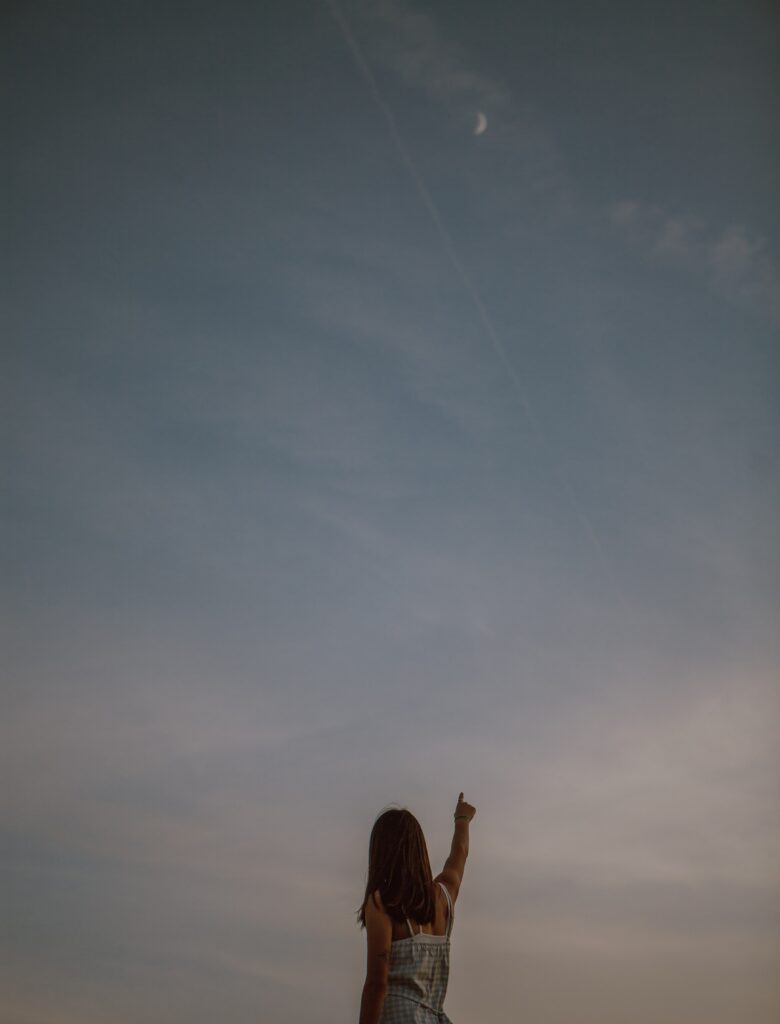 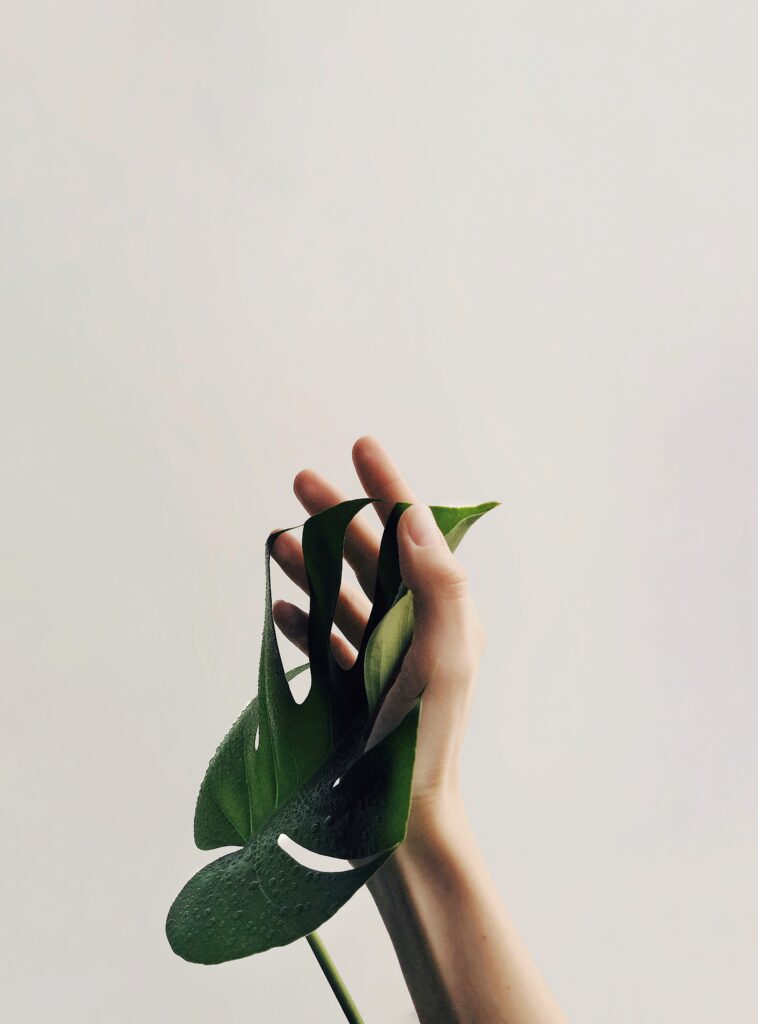 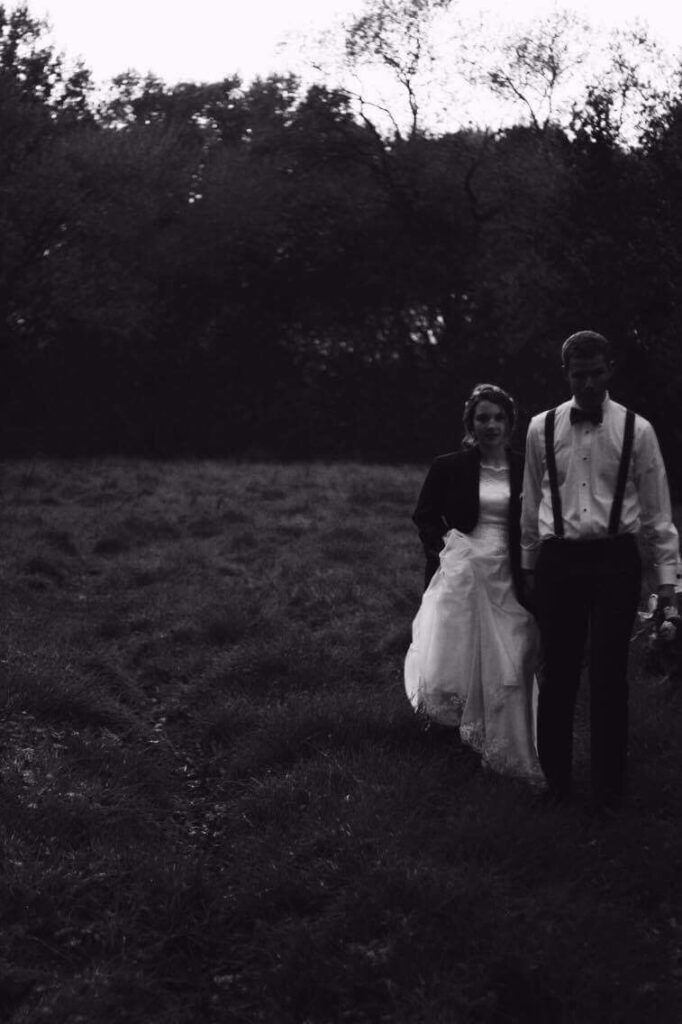 My love for you is boundless Many waters cannot contain In a sea of millions, You stand alone among the same Your smile is my…